Spring Budget 2021 - what does it mean for the farming industry?

In the lead-up to Rishi Sunak’s Spring Budget on 3 March, there was intense speculation as to whether he would announce tax-raising measures to start paying for the cost of the pandemic. While most of the announcements were to assist businesses and individuals still impacted by Covid-19 he set out the following changes to raise revenue in a bid to get the country back on track.

Rumours of major changes to Capital Gains Tax (CGT) were triggered by a report from the Office of Tax Simplification (OTS) last year. The likelihood of an increase in CGT rates to 40%, as predicted by some, was always remote, but we were expecting some changes. There was only one announcement on CGT, and that was the annual exemption of £12,300 is being frozen until 2026.

Similarly, the OTS published a report on Inheritance Tax (IHT) back in 2019 which made a number of recommendations that the Government has yet to comment on. As with CGT, the only announcement affecting IHT was that the nil-rate band is being frozen at £325,000 until 2026. The nil-rate band has not been increased since 2009.

The lack of announcements on CGT and IHT does not necessarily mean that nothing is going to change. The Treasury has indicated that it will publish a number of consultation documents on 23 March, and it would not be a surprise if proposals relating to CGT and IHT were among these. Watch this space.

The Conservative Party pledged not to increase the rates of Income Tax, National Insurance, or VAT before the 2019 General Election. They have left the rates of Income Tax unchanged, but have frozen the Personal Allowance and also the threshold at which individuals start to pay 40% tax from 2022 to 2026. These changes will cost a low-earner about £1 per week, and someone earning over £50,270 about £5 per week from 2022. These amounts will increase each year these allowances remain frozen.

This was an unexpected announcement whereby capital expenditure by companies will qualify for enhanced tax relief. This measure is not available to individuals and partnerships, and we presume it is to encourage companies to invest now rather than wait until 2023 when Corporation Tax rates increase.

It is available on the purchase of new machinery from 1 April 2021 to 31 March 2023 only and will work by giving a deduction from taxable profits of 130% of the cost. This will increase the current tax saving on purchasing equipment from 19% to 24.7%.

Another useful measure for some farming businesses is that they will now be able to carry back losses for up to three years rather than the current one year. This will enable businesses impacted by Covid to get a tax refund from their losses incurred until 2022 quicker. It will also help farming businesses who have a taxable loss from investing in new equipment to carry it back against earlier tax bills rather than carry it forward to reduce future tax bills.

The Chancellor also announced increases and extensions to support measures for businesses and individuals impacted by the pandemic. The farming industry has been less affected than a lot of hospitality and retail businesses, but those who have diversified have been hit hard.

Get in touch with one of our farming tax team for advice on 0808 144 5575 or email help@armstrongwatson.co.uk 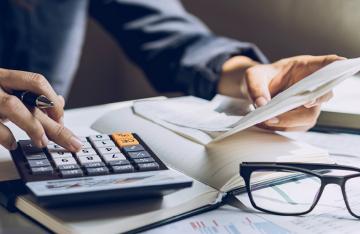 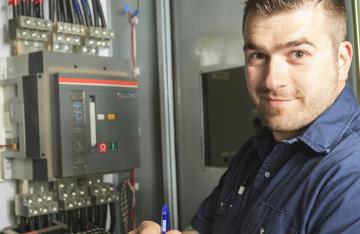 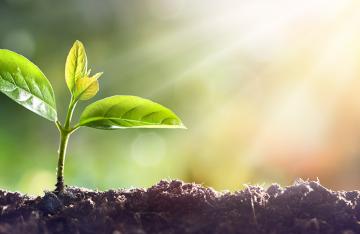 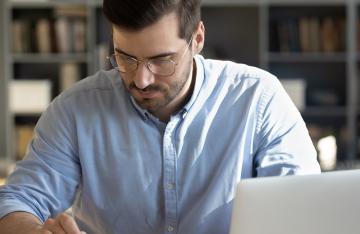 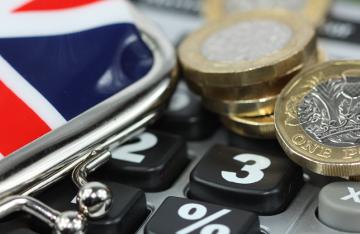