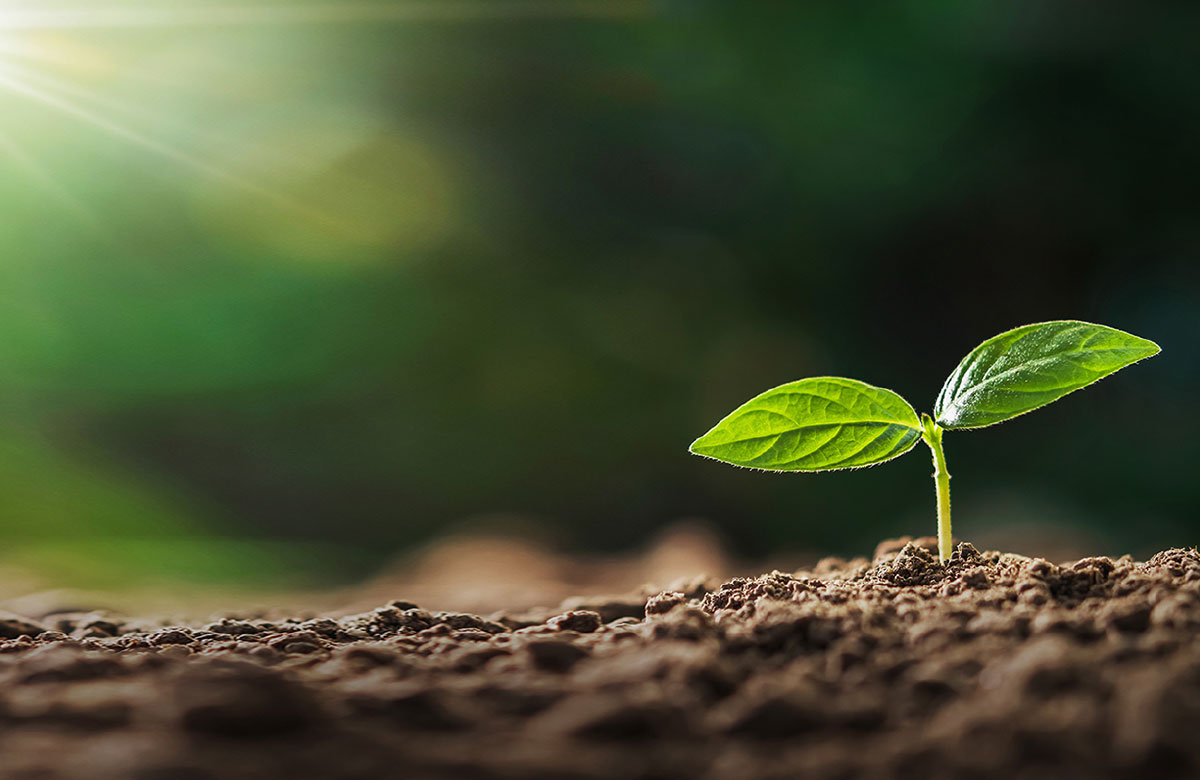 Using practical, commercial and technical expertise, we can help you find the most appropriate way forward for your business.

We understand how difficult it can be when dealing with uncertainty, knowing what steps to take next, especially where there are competing priorities from different stakeholders.

But it doesn’t have to be that way.

Our commercial, pragmatic, straightforward approach helps SME business owners to understand their options and move forward to a solution, whether that is a rescue of the business, closing the business down or managing creditor pressure.

Identify the extent of creditor pressure

Would the business benefit from additional protection from creditors?

Can the business continue to trade, albeit with a compromise of its debts?

Will management look to retain control or is a sale of the business an option?

Closing down the business

Establish whether the business is solvent

Using a solvent liquidation to maximise value for shareholders

Determine whether the assets are at risk

Work with management to commence the process

Ensure that the transition is smooth and straightforward

Working with creditors and lenders

Investigating transactions on behalf of the creditors to enhance realisations 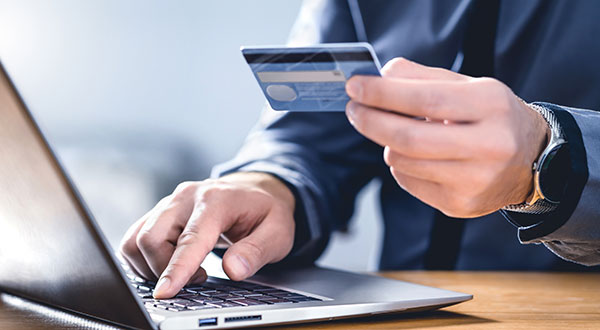 Whether you need insolvency advice as an individual or you are looking at how you can recover your debt owed by an individual, our experienced team are well-placed to help.

A person or company is insolvent if it cannot meet its debts as fall due. If you or your business are in this position, you should seek advice from an insolvency practitioner as soon as possible.

An inability to pay debts is defined as where there is:

A company is also deemed to be unable to pay its debts as they fall due if it is proved to the court that the value of its assets is less than the amount of its liabilities, taking into account contingent and prospective liabilities (“the balance sheet test”).

However, a company can make losses and be insolvent on the balance sheet test but if it has cash to meet its creditor payments when they fall due, then this does not mean that the company must be placed into an insolvency process.

What are the different insolvency processes, and which are relevant to me?

There are several different insolvency processes for companies. Which route you take depends on whether there is a potential to rescue the business or not:

A CVA allows the directors to retain control of the business whilst seeking a compromise of the outstanding debts. It is very flexible and is a useful tool for restructuring your business, including the ability to exit leases and reduce headcount, however there does need to be an underlying viable business (after the historic debt has been dealt with). An Insolvency Practitioner (“IP”) acts as a Nominee whilst the proposals for the CVA are drafted and meetings of creditors and members are convened; once the proposals have been approved, the IP becomes the Supervisor. A CVA proposal often involves monthly contributions which are then distributed to creditors by the Supervisor.

Where a rescue of the business is possible, sometimes by a pre-packaged sale (“pre-pack”), Administration can be an appropriate insolvency process. The Administrators can be appointed by the directors, the company or, in some cases, the lender (who has a qualifying floating charge). The Administrators are officers of the Court and must act in the interests of all creditors to achieve the statutory objective of the Administration (namely rescuing the business as a going concern, to achieve a better result than a liquidation or to facilitate a distribution to secured and/or preferential creditors). In most cases, once the objective of the Administration has been achieved, the company in question will be dissolved (i.e., it is not handed back to the directors). An Administration triggers a moratorium, which prevents creditors from continuing with enforcement action and/or legal proceedings, therefore protecting the assets for the interest of all creditors.

A liquidation is most appropriate where there is no likelihood of rescuing the business. The process is initiated by the directors, with members being required to agree to the company being placed into liquidation, with creditors then agreeing to the director’s choice of liquidator or appointing their own instead. The Liquidator’s role is to realise assets on behalf of the creditors, paying a distribution where possible.

A company enters compulsory liquidation following a petition being presented at Court for the company to be wound up. There are different reasons why a winding up petition might be presented, but it is most often as a result of an outstanding statutory demand, which allows the creditor to issue the petition. Once the Court makes the winding up order, the directors’ powers cease, all contracts are terminated and, in the interim at least, the Official Receiver is appointed to oversee the administration of the estate. An IP can be appointed as a Liquidator, but their role is more to facilitate the realisation of assets as the OR continues to have a role following the appointment. The directors have no control over this process, nor do they have any say in the choice of Liquidator.

Whilst the above is designed to provide you with a brief guide, you should seek advice from an appropriately qualified and experienced advisor. Our Restructuring and Insolvency team will be happy to advise you.

How do I know if my company is insolvent?

There are a few warning signs that might indicate that your company is insolvent:

Being able to identify the warning signs early will give you more options – the longer the problems persist, the more difficult it becomes to effect a full rescue of your business. Have a look at our guide for more information.

I think my company may be insolvent, what should I do?

Firstly, if you think that your company may be insolvent, you should seek professional advice at the earliest opportunity. Our team are well-placed to provide you with the relevant information that you may need to assist you.

The key point around your company becoming insolvent is that your fiduciary duties as a director change from focussing just on shareholders (maximising shareholder value) to all stakeholders. You cannot worsen the position and you cannot prejudice the interests of your creditors. Failure to do so can lead to personal liability for directors and it is therefore extremely important that you seek advice to ensure that you are protected.

I am a creditor in an insolvency process, what should I do?

Once a company (or person) has entered a formal insolvency process, a creditor is generally bound by that process. This means that a creditor is unable to take additional action to recover their debt (except in prescribed circumstances, which we will not go into further here). All insolvency processes follow the pari passu principle, where all creditors in a certain class will receive their proportion of any distribution to be made (so if your debt represents 5% of the total debt, you will receive 5% of the sum that is distributed). We would always recommend that a creditor engages with the process, completing the forms provided, as this helps the Insolvency Practitioner to build a picture of the conduct of the directors in the lead up to the insolvency process commencing.

Should you have any further questions, the Association of Business Recovery Professionals, R3, have a helpful website: http://www.creditorinsolvencyguide.co.uk/ which is designed to answer creditors’ queries. 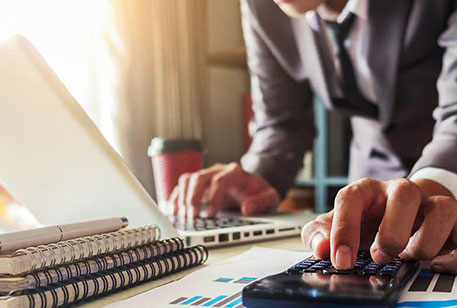 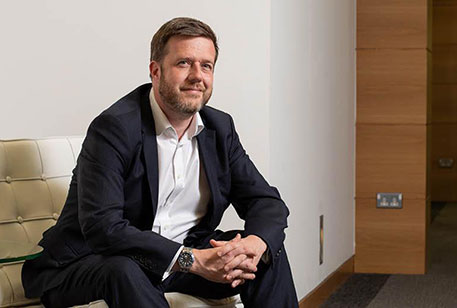 Get in touch for specialist, confidential help and advice 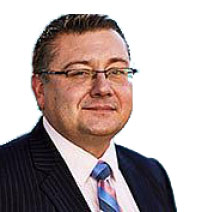 Get in touch with our team

You must have JavaScript enabled to use this form.