The main state pensions have risen faster than inflation but these state benefits are still low compared with even average earnings.

Other state pensions, such as the state second pension, rise in line with the CPI, meaning a 0.5% increase from April this year.

The 2.5% increase underlines the value of the triple lock, which this year delivers state pension recipients an increase of 2% above inflation. The new state pension and National Living Wage (NLW) both came into effect in April 2016, but 2021 will be the first year that the pension has been the faster growing of the two (by 0.3%), although this does little to narrow the significant gap between them.

Compare the positions of Jack, aged 64 and Jill, aged 66. In 2021/22, Jack works a 35-hour week for the National Living Wage of £311.85. Jill, at the new SPA of 66, will receive the new state pension of £179.60 a week – less than 60% of Jack’s earnings. The question is, why has the government set the new state pension so far below the National Living Wage for a full-time worker? The answer is cost. The Government pays the state pension, but it is employers (admittedly including the Government) who have to fund the wages.

According to research from the Organisation for Economic Co-operation and Development (OECD), the UK sits at the bottom of the state pension league table for OECD members – although the new state pension is higher than its predecessor. This lowly position explains why the Government has placed so much emphasis on automatic enrolment in workplace pensions since 2012. Similarly, it demonstrates the need for additional private pension provision regardless of any increase to the state pension.

How much is enough in retirement?

The Retirement Living Standards, based on independent research by Loughborough University, have been developed to help us to picture what kind of lifestyle we could have in retirement. It shows what retirement could look like at three different levels – Minimum, Moderate and Comfortable – and what goods and services would cost for each level.

This can be found at www.retirementlivingstandards.org.uk.

At Armstrong Watson Financial Planning & Wealth Management, we work with you to build your retirement plans and regularly review these so you know if you will remain on track. Where appropriate, we can also use cashflow forecasting to allow you to better understand your plans and arrangements to help you make informed decisions.

To find out what your standards of living might look like in retirement and to build a plan tailored to you, please contact Chris Hill by emailing chris.hill@armstrongwatson.co.uk or call 01539942069. 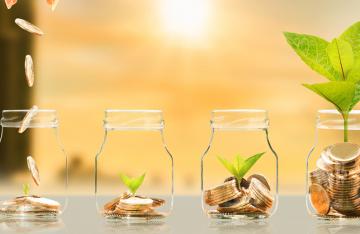 What’s the value of your pension? 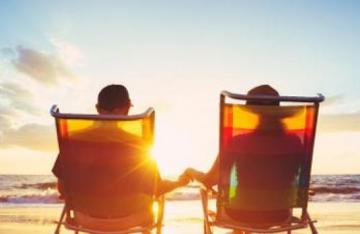 View all your pensions in one place

The final date for claims is 14th October 2021. If you require our JRS team to submit your claims please send them to jrs@armstrongwatson.co.uk. For details on the changes to the scheme visit our CJRS page.