What taxes might the Chancellor raise in the Autumn Budget?

The Chancellor has set the scene for further potential tax increases ahead of the Autumn Budget in order to put the country’s public finances on a “sustainable footing.”

Rishi Sunak told the Conservative party conference he wanted to lower taxes but funding the pandemic recovery “comes with a cost”.

Mr Sunak may see this as a last chance to increase taxes so he can cut them before the next election, despite his party’s November 2019 key manifesto promise to freeze income tax, VAT and National Insurance for five years, and to break it will be very unpopular with the party and Tory MPs.

Increases to Corporate Tax and National Insurance Contributions are already in the pipeline, while tax freezes announced in the Spring  - the income tax personal allowances and the higher rate threshold will be frozen from April 2022 to April 2026 – limit The Chancellor’s options. These changes will bring many more people into income tax or the higher tax rate, so called “fiscal drag”.

If wage inflation is returning this may also help the Chancellor by increasing the level of payroll taxes raised.

Previous predictions about the abolition of higher rate tax relief on pension contributions have proved wrong but this seems irresistible, as does an increase in Capital Gains Tax (CGT) and possibly Inheritance Tax either by way of an increase in the former, and/or abolishing reliefs under the guise of “simplification”.

With the Budget, on October 27, being held just a few days before the UK hosts the COP26 UN Climate Change Conference, the Chancellor can be expected to announce measures intended to prove the Government’s green credentials. These could include incentives or funding for climate favourable activities such as hydrogen cell technology or greater incentives for green research and development, and possibly heavier taxes or levies on dirty or polluting activities or industries.

The tax take as a percentage of fuel pump prices has actually fallen over the years and the current Government has not increased duties, so it may be tempted to do so, especially on diesel, though this may risk great unpopularity on the back of recent shortages.

Finally, we watch with interest to see what specific measures the Chancellor might introduce to provide incentives and a favourable environment for the “high-wage, high-skill, high-productivity economy” which is the Prime Minister’s vision, and for businesses in the regions, what the Government will do help move the “levelling up” Agenda towards real results.

What planning should individuals and businesses think about doing now?

Many commentators have predicted CGT increases over recent years and been wrong, but anyone contemplating asset disposals or the sale of a business should certainly be considering whether now is the time to do it rather than after April 2022.

Entrepreneurs looking to extract money from their business should also consider doing that now rather than risking the possible impact of higher tax rates generally.

Meanwhile, businesses looking to invest will want to watch closely to see whether existing incentives remain and whether new ones are introduced which will make it attractive to them to invest in line with the Government’s new economic vision.

For advice and support please get in touch with our specialist tax team. 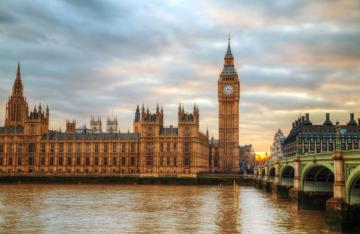 National Insurance hike could have a significant impact on businesses 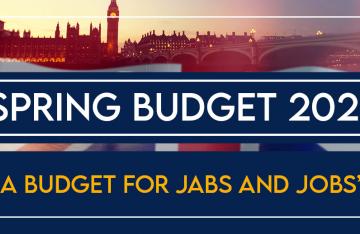