Tax payers have paid £600m more in Inheritance Tax (IHT) than a year ago. The latest figures from HMRC show that between April and October this year, IHT receipts totalled £3.6bn compared with £3bn in the same period in 2020 – a rise of 20%.

So does this indicate that many families are not aware until it is too late? 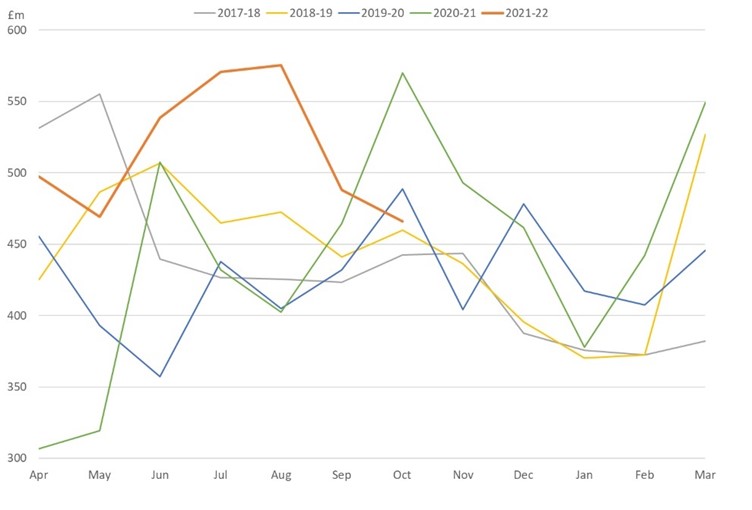 Many people question why they are effectively being taxed twice on their assets, initially whilst working on their earnings throughout their life, and then potentially a second time when they die. IHT was originally introduced based on the idea of redistributing wealth for the ultimate benefit of the general public. So, rather than the rich getting richer through large inheritances, a portion of their wealth is redistributed to the public through inheritance taxation.

IHT is paid on the value of the assets that a person leaves behind when they die. It can also apply to some gifts that are made before someone dies. With rising house prices, and increasing levels of other assets including savings and investment in particular, many more estates are facing an inheritance tax bill.

With the basic IHT threshold now frozen at £325,000 until 2026, and the average house price continuing to rise, it’s therefore expected that many more people could be caught out by IHT over the coming years.

HMRC says that higher receipts in October 2020, November 2020 and March to August 2021 could be due to higher volumes of wealth transfers that took place during the pandemic, though it said it could not verify this until full administrative data becomes available. It also stated that lower receipts in April and May 2020 were due to an issue where HMRC was unable to accept cheques for payment of IHT due to the pandemic. This was resolved and resulted in a peak in June.

There are ways to legitimately avoid or reduce your family’s exposure to hefty inheritance tax bills. Below are the simple things you can do:

Although, there are also other ways to mitigate against IHT. They are making larger gifts, which are called Potentially Exempt Transfers (PETs), however, it these do require you to live for a period of time for it to become fully exempt.

Creating trusts is another way of moving money out of your estate and they do generally require more specialist advice as to the most suitable type of trust for you and your family depending on your objectives and circumstances.

In addition, since so called ‘Pension Freedoms’ were introduced in 2015 pensions have also become a highly tax-efficient vehicle on death as the value of your pension arrangements can be IHT free and can be passed on to your family and beneficiaries.

Finally, there are some other very specialist IHT vehicles and reliefs which could also be appropriate to consider depending on your financial position and situation.

The rules around IHT can be complex and the amount of tax, and even the overall rate that will be paid, will depend on how your finances are structured during your lifetime, how you dispose of your assets and to whom you leave them. Seeking independent financial advice can help you pass your assets to the people you want to ultimately benefit and could help to mitigate some or all of the IHT liability. With the right planning and support some of the IHT receipts currently payable by individuals are thereby able to be legitimately avoided or reduced.

If you'd like to discuss the complexities of Inheritance Tax please get in touch with Amanda, email amanda.heys@armstrongwatson.co.uk or call 01539 942042 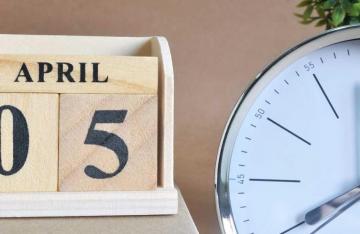 Preparing for your year-end financial planning 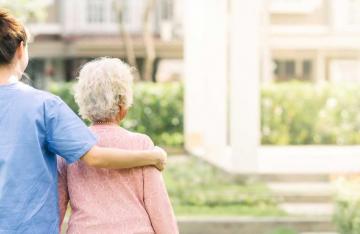 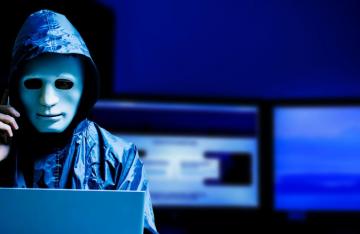 Scams are getting more sophisticated (and common) so beware…