Scottish Business confidence improving but Omicron having an effect

Although Scottish Business Confidence is improving, by December Omicron concerns slowed growth in activity to its lowest for ten months according to the latest ICAEW Business Confidence Monitor (BCM): Scotland for Q42021 and the Royal Bank of Scotland (RBS) PMI for December 21. Both highlight a mixture of confidence and a challenging market, along with the impact of Omicron by the end of the year.

Whilst the BCM reports that business confidence in Scotland is improving, and is above the UK average, confidence is still in negative territory with new challenges having arisen in the form of the Omicron variant.

Over the past 12 months Scottish business have increased their investment but continue to experience slowing growth in profit and sales along with limited productivity improvements.

The RBS report highlights a weak-paced increase in business activity during December as a result of slowdown in growth of new work, along with elevated inflationary pressures. October and November showed increases in activity, although the expansion of new work ultimately waned by the end of the year.

Input prices rose at record pace in the final quarter of 2021 due to supply constraints, logistical issues, increased fuel and wage bills, and the impact of COVID-19 and Brexit. This in turn has contributed to an increase in onward prices charged and these have risen more quickly in the manufacturing industry than in services.

What does this mean for Scottish businesses?

Whilst the December slowdown put activity at its weakest rate in a ten-month period, there is an expectation that the impact of COVID-19 and Brexit will reduce in the coming twelve months, inspiring some optimism within Scottish businesses.

Employment increased again in December with businesses trying to increase capacity and put themselves in a good position for an expected strengthening of sales in the coming months.

Although the backlog of business continues to rise, the rate of increase is slowing down, and it is hoped that this will be further reduced in the coming months.

Costs have continued to rise this quarter and show no signs of letting up, which has been a pattern across the year. The continuation of inflation driven by greater fuel, transport, staff, and material costs have contributed to this, as well as shortages of supply of both materials and labour.

The hope is that these will ease in the coming months, however, with inflation across the economy sitting at more than 5%, an expected increase in Employers’ costs as a result of the Health and Social Care Levy, and the continual rises in wholesale fuel prices, then it would be difficult not to see this as a continuing issue.

Businesses have increased their selling prices to cope with the activity and it would not be a surprise if there were multiple price increases in the coming months, hence it is highly important that business owners continually review and monitor their pricing and profitability to deal with the ongoing fluctuations.

The ICAEW report states that 65% of Scottish businesses were operating at below capacity at the end of 2020, with the figure falling to 44% at the end of September 2021, although rising slightly to 46% in December 2021.

The report highlights that some of this decline may be because of the withdrawal of some unused capital during the pandemic, but the main contributor is the re-opening of the economy during the year.

What do we do now?

It is clear that even with a dent in activity in December, Scottish business is optimistic about 2022 but with anticipation of some bumps in the road. Costs are expected to continue to rise due to increases in Corporation Tax and National Insurance, and underlying inflation being high as a result of issues that are difficult to control in the short term.

While it is difficult to influence transport problems, the tax burden and wage inflation, one area that has been highlighted is the impact of staff turnover. If we look after our people, then we have the ability to limit this staff turnover. This can be achieved through something as simple as staff engagement surveys which can be a useful tool to identify issues and opportunities within the team and improve engagement.

There’s no doubt that some of the challenges faced in 2021 will roll into 2022, and that inflation, transport and labour shortages cannot be fixed overnight. The mission continues to be to control what you can – keeping pricing up to date, measuring the engagement of your people, monitoring business health in terms of both numbers and softer factors, and importantly acting upon this information. By taking action where possible, when the other issues eventually ease, businesses should be in a much stronger position to capitalise.

If you’d like assistance with preparing your business for 2022 please get in touch with Jim Lockhart james.lockhart@armstrongwatson.co.uk or call 0141 233 0700 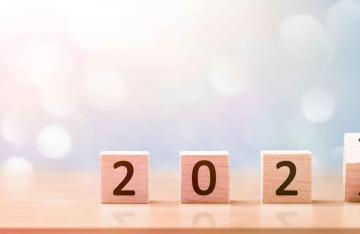 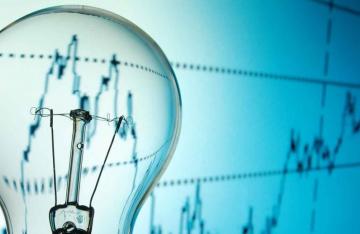 Have you checked your business energy bills? 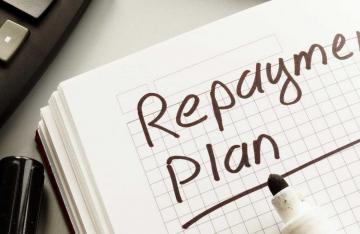 Spreading the cost of your tax bill