Coronavirus - What is the impact on Investment Markets?

The Continued Impact of Covid 19 on the Investment Markets

Building on our previous communications please find below our latest commentary on the continued impacts of the covid-19 virus on the investment markets and the wider economy, as of Monday 23rd March 2020. We will continue to provide information and further observations over the comings weeks to help support our clients.

“When the time came, Britain’s chancellor did not so much loosen the purse strings as rip the purse apart.” - so surmised the FT’s editorial on Saturday after Friday evening’s press conference from the chancellor, Rishi Sunak.  By stepping in to pay 80% of workers incomes up to £2,500.00 a month for those who may otherwise have been made redundant, the government has taken an unprecedented step in the fight against mass unemployment in our country’s economy.  Business groups have overwhelmingly welcomed the move, which had been rumoured after complaints that other announcements earlier in the week had been heavily focused on business viability, but with little initially provided around employment support.  The measures announced thus far will help the employed rather than the self-employed, and while there was an announcement focused on helping this latter group (through access to universal credit), there appears the need for further significant support for those affected.  The government is aware of this and how further help may be provided to the self employed is now being discussed.

Overall, the information provided to date has been a very large and important announcement that will be hugely significant in boosting the eventual recovery in the UK.  By ensuring the avoidance of mass unemployment, the ability of the population to resume consumption when lockdowns cease will be of significant benefit.  However, on Monday morning, the UK stock market again experienced heavy losses, when perhaps a relief rally might have been expected, given the chancellor’s moves.  Why this was the case appears to be because while markets welcomed this local development, it is relatively insignificant in turning the tide on the global picture, which, over the weekend, faced further causes for negative sentiment.

Lockdown announcements for large parts of India, where the situation is still accelerating, reminded us that as the virus progresses country to country, similar economic challenges are likely to be experienced.

In the US, meanwhile, political wrangling showed how stimulus packages can be held up by the checks and balances of democratic governments.  A $2tn package of fiscal support is currently being debated for the US.  Both sides of the political spectrum appear keen to make fast progress on this, however, the exact shape of the support is causing difficulties, with the Democrats ultimately refusing to pass legislation which would free up such a vast sum.  While the UK’s fiscal taps have now been turned on, the US is lagging and this is likely to be the main reason why markets fell again on Monday.  All hope is far from lost, however. Democrats refused to pass the bill as they felt it too strongly favoured big business, with not enough support for medical care and the less well off.  This meant that approval could not be achieved over the weekend, but with both sides indicating there remains room for compromise, then it seems likely that vast fiscal stimulus will be forthcoming in the coming days.

In the meantime, while arguments continue over the fiscal response, the US Federal Reserve is again expanding its monetary policy response.  An announcement on Monday afternoon declared that the Fed will continue buying bonds through its Quantitative Easing programme as long as markets demand it, with no cap in the value of total assets that they are willing to buy.  With markets jittery over liquidity in US government bonds markets over recent weeks then this is, once again, a very large effort aiming to keep proper functioning in financial markets.  A further development was also the roll out of a programme for the Fed to buy corporate bonds, which is once more breaking new ground.

In response to the crisis we are currently experiencing monetary policy is being pushed to levels of support that we have never before seen.  Fiscal policy is also in unchartered territory in many countries, although there still remains space for more action, particularly in the US, as described above.

Our view is that market conditions will likely remain highly fearful while the spread of covid-19 continues to escalate in many countries.  Yet, there will come a point when sentiment will turn, when markets have fully priced in the economic pain to be caused.  When this will occur remains uncertain, but with the huge levels of support being pumped in to the economy across the globe the time of growth will come again. While fear still continues to grip the global markets we still believe this is a situation that will ultimately be resolved as we move further through the year. We believe that over the medium term we can expect a reasonable recovery in terms of economic activity and stock market levels.

Our philosophy is that no one can predict the peaks and troughs of financial markets with any accuracy and it has always been extraordinarily difficult to time when the best (peaks) and worst (troughs) are. Timing the stock market is extremely difficult, so often the best policy is to stay fully invested over the medium to long term. Volatility is a part of long-term investing which is why we always take time to understand how much risk any client is prepared to take before investing. We also generally believe in the benefit of diversification of assets to help manage some of the extremes of the markets. Taking a multi-asset approach means that some assets can fair better in different market conditions as they are more defensive assets such as bonds, whereas during periods of growth equities tend to fair better.

At the current time we think the appropriate course of action is patience. Some clients may even see this as an opportunity, with equities clearly lower priced than they were a number of weeks ago, however, our philosophy remains that it is time in the market not timing the market, which is usually the best approach.

If you would like any further information, please get in touch with your Financial Planning Consultant on 0808 144 5575 or email covid19help@armstrongwatson.co.uk

For the latest government information, advice and guidance click here. 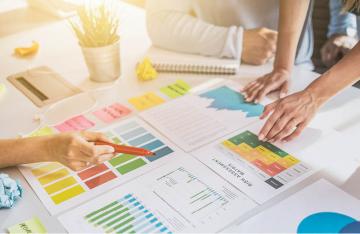 New Additions to the Restructuring Toolkit 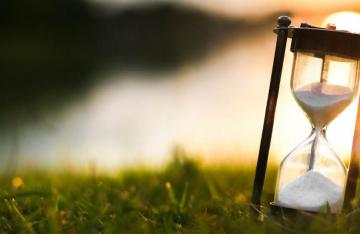 Evolution and Change - The Future of Accountancy Firms 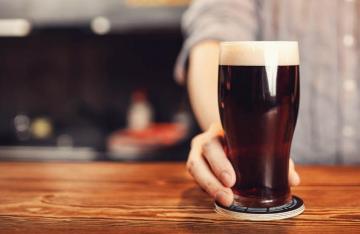 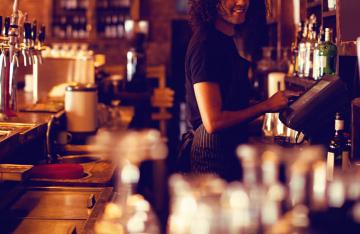 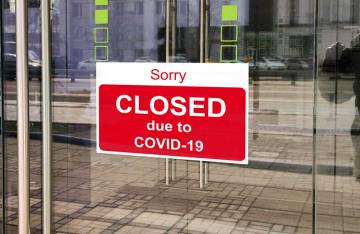 Covid-19 and the Impact on Landlords

Tax: What will the Chancellor do next? 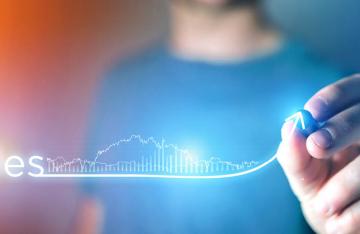 Avoiding the Risk of Overtrading 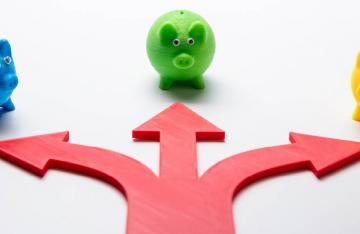 The very latest update on the Job Retention Scheme (JRS)

The value of investments and the income from them can fall as well as rise. You may get back less than you originally invested. Past performance is not a reliable indicator of future results.