The factsheet provides long awaited guidance on the penalties that will apply to failure to observe MTD record keeping. This also indicates that the general  hiatus on charging penalties for MTD breaches may soon be coming to an end (though no dates have been formally announced).

It was hoped that HMRC would introduce a new bespoke range of penalties for MTD aimed at encouraging compliance, but HMRC appears to simply confirm use of HMRC’s existing powers to charge penalties for breach of VAT regulatory provisions.

How much are you likely to pay in an MTD penalty?

The fact sheet only sets out maximum penalties. Whilst understandable from the perspective of trying to ‘encourage’ compliance, it could be argued that this should not be the aim of a ‘fact sheet’.

HMRC omit to mention penalty ranges are linked to annual VAT exclusive turnover ranges for failure to use functional compatible software, which in reality means due to turnover, the majority of VAT registered business should not fall into the £400 per return range but more likely the £100 and £200 per return range.

For daily penalties HMRC also fail to mention that the penalties are not automatically due (requiring HMRC to issue a written warning before a penalty can be charged) or that HMRC can only assess daily penalties up to a maximum of 100 days on which the failure continues.

The above comments are not to take away from the need for businesses to make sure MTD requirements are met, but simply to acknowledge that HMRC have not provided all the facts in their ‘fact sheet’.

Failure to use the checking functions

The fact sheet contains the statement that “businesses must use the checking functions within their software.”  There appears to be no statutory basis for this assertion, as MTD legislation does not contain this requirement.  Clearly there are strong advantages in making use of inbuilt checking features of software to reduce the likelihood of errors. It however, also needs to be acknowledged that many businesses due to their specific circumstances, or software customisation, are unable to/or it is not appropriate to use inbuilt checking feature.

However, the fact that in the same section HMRC state that if a business files a return that contains errors, HMRC may charge you a penalty of up to 100% of the VAT owed, could be read as being indicative that HMRC would view not using checking function as ‘deliberate’ or at least careless behaviour for penalty purposes.

As with the points above on penalties for breach of VAT regulatory provision, whilst it is correct to say HMRC could charge a penalty of up to 100%, HMRC again do not set out the penalty ranges for inaccuracies.  A penalty of 100% would only be appropriate where the behaviour that lead to the error was ‘deliberate and concealed’ and the disclosure was unprompted with no reduction given for ‘telling, helping and giving’, which will only be applicable in the most serious cases of evasion.

See here for more details on penalties for inaccuracies.

The fact sheet also does not cover or reference the new penalties changes for late payment and late submission VAT penalties which will apply to all businesses who pay late or are late in filing their VAT Return from 1 January 2023.

For VAT periods starting on or after 1 January 2023, the current default surcharge regime will be replaced by new penalties if a VAT Return is submitted or paid late.

For more information on preparing for the new penalties changes for late payment and late submission of VAT returns, which will apply to all businesses who pay late or are late in filing their VAT Return from 1 January 2023, see here

We would recommend that all VAT registered businesses review their compliance with all the requirements of MTD to make sure exposure to penalties is mitigated. For further information about how we can help your business with MTD compliant software please visit our dedicated Making Tax Digital page 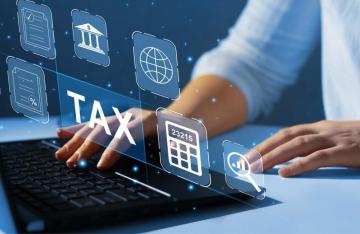 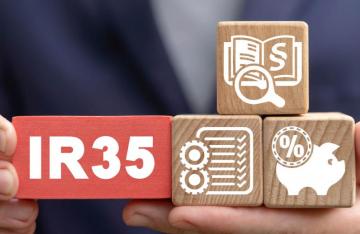 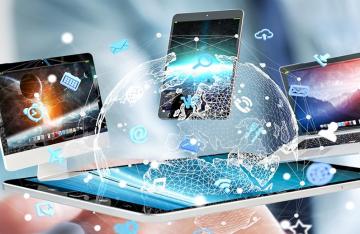